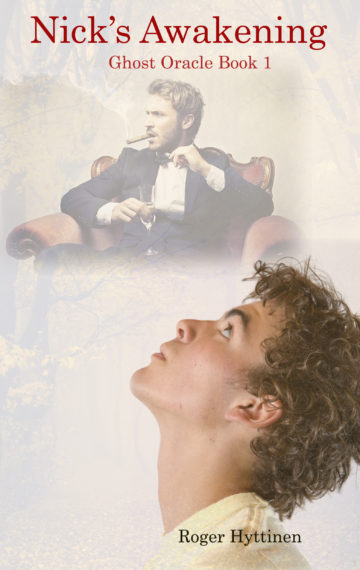 Sixteen-year-old Nick Michelson has been seeing strange things lately, things he can’t explain. So when his uncle tells him that some of the men in his family can see ghosts, Nick freaks out and decides he’s going to ignore the spirits..

But as he will soon learn, that’s easier said than done — especially once he encounters James Pearce, an angry spirit hell-bent on finding out who killed him. Reluctantly, Nick agrees to help. So with the help of his Tarot cards and his new mentor Katrina, Nick embarks on a journey to help solve the mystery surrounding James’s death..

But once word gets around about Nick’s ability, there’s more than one ghost vying for his attention.