You are here: Home / Movie Reviews / Review of Jupiter Ascending 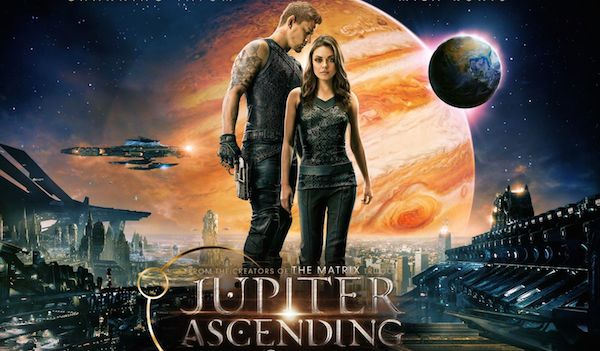