You are here: Home / Library / Ghost at the Prom 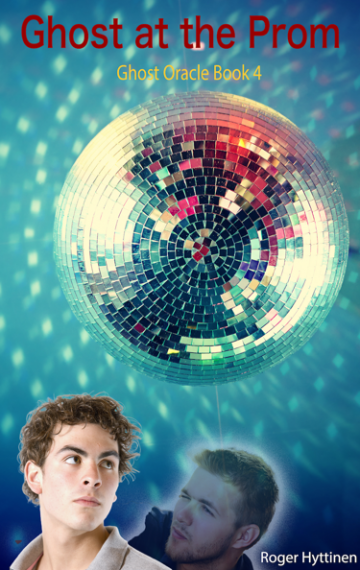 At the high school prom, sixteen-year-old psychic medium Nick Michelson notices a frightening ghost who seems to be haunting a boy from another school. The spirit threatens Nick and warns Nick not to come near him or the boy again.