You are here: Home / Library / Camping with a Ghost 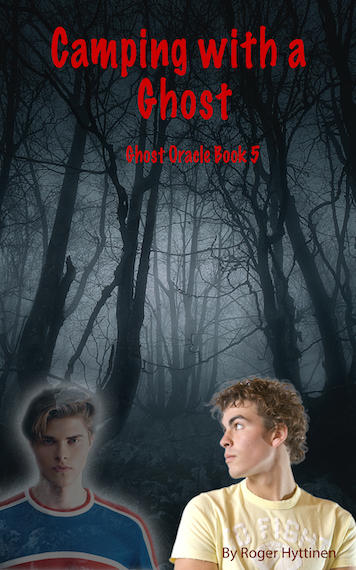 Nick is out camping with his friends, and the last thing he expected was to encounter the ghost of someone he knows from school. After the trip, the spirit continues to appear to Nick, leaving him no choice but to investigate his classmate’s disappearance and attempt to discover what happened to him.

As he zeros in on the mystery surrounding his missing classmate, Nick uncovers several secrets surrounding the ghost’s demise, which attracts some unwanted attention from the murderer. As Nick gets closer to uncovering the truth—and finding his dead classmate’s body—the threats become increasingly more severe, and Nick soon finds himself in a deadly situation.

Meanwhile, the Shadow Demon has upped its game, and Nick has another encounter with the creature. This time, the demon has made its intentions clear to Nick, which means Nick must do everything in his power to not only protect himself and his boyfriend Gabe but his family as well.