You are here: Home / Musings / Exhausted by Toxic Politics 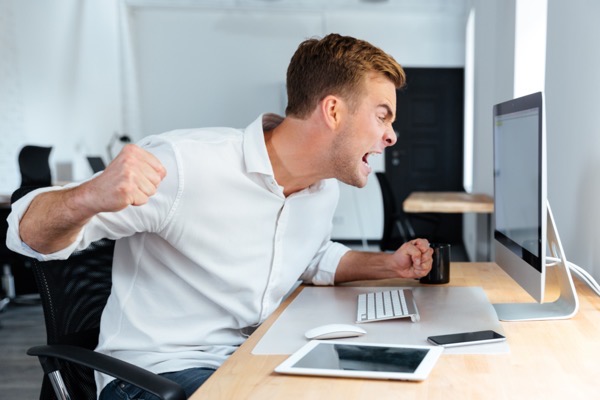 I’ve been hearing from a lot of people that they are absolutely and utterly exhausted by politics. Are you? I know I am.

Over the past several years, I’ve been unable to go anywhere on social media without seeing people constantly screaming at each other about politics. So I completely stopped going on Facebook because it seemed especially bad there, with people’s political views overshadowing everything else. Sure, I could unfriend or block all the culprits, but there’d be practically nobody left in my feed if I did.

No matter what side of the political spectrum people are on, it seems they are outraged, appalled, and/or mortified by something and feel it’s okay to belittle or shout at others about it. They are in the right, and everyone else is wrong, and they ensure that everyone knows it. Insults flow like water.

Now, while it’s admirable and important to be a well-informed individual, I feel that being in a constant state of outrage cannot be good for the psyche. I certainly noticed the negative effect it had on mine.

So, I’ve pulled back a bit from the news and social media and find that I’m much more relaxed and much more productive since doing so. Being constantly outraged – especially about things over which we have no control — does take a toll on a person. I didn’t realize how much it did on me until I started pulling back. Yes, there are definitely awful injustices going on (and each political side will have a different view about what those injustices are) but being angry all the time about them does nobody any good. At least I feel that it didn’t for me. And screaming one’s political views at others, insulting people and belittling them has never changed anyone’s mind.

Who knows? Maybe it will lead me to leave social media altogether — and that probably wouldn’t be a bad thing.