You are here: Home / Television / On Customer Churn 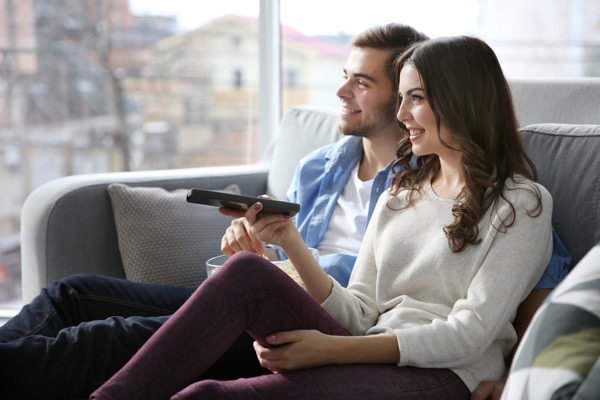 I read an interesting report about a topic I’ve written about a couple of times on the blog, especially in regards to cutting down the number of streaming services to which I’m subscribed. And that is: Customer Churn. I didn’t even know there was a name for this.

Customer Churn is when people subscribe to a streaming service such as Netflix, AppleTV+, or Hulu, watch the content they want to see, and then, when they’re done, ditch the service and move on to the next service. As I’ve mentioned in previous posts, I’m guilty of doing this. When there are several shows I want to see on a service, I’ll subscribe to that service for a month or two, binge-watch the shows and then cancel my subscription. In fact, I just canceled my Disney+ subscription because I’d finished the show/films I wanted to see there for the time being.

Apparently, the streaming companies loathe this practice, especially given that in the United States, customer churn rate is about 37%, which is a lot higher than I thought. I found it also interesting that half of Gen Z and Millennials report that they had switched streaming services over the past six months.

From what I could gather, people who are more comfortable with technology are more apt to engage in churn — this is to say, people who are tech-savvy enough to hop online, log in to their account, and cancel their subscription as compared to someone who is elderly or non-tech savvy and may find that whole process too daunting. 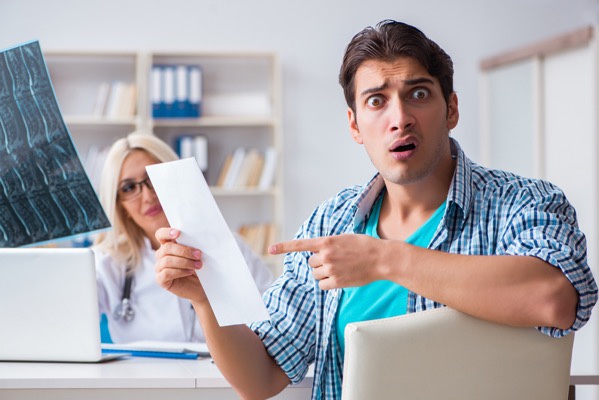 Another reason for churn is cost, which is certainly the case for me. I couldn’t afford to subscribe to every streaming service out there and pay their sometimes rather high monthly fee. The high monthly payment is the reason I dumped cable so long ago. It also makes little sense for me to watch a series for a month or two while paying for other streaming services that I’m not watching.

Streamer services are desperate to keep customers on their books while more and more customers are engaging in churning. The companies may just have to get used to the fact that people are going to watch a show and then, when finished, cancel their subscription until a new show or new season arrives. I suppose an alternative would be to stop offering monthly subscriptions and only provide yearly ones. If this ever happened with any of my streaming services, I would probably just cancel them entirely. Then, if there were anything I really wanted/needed to watch, I’d simply rent it on AppleTV or Amazon Prime Video.

I think if the streaming services want to minimize churn, they’ll have to put out regular, more engaging content to keep people engaged. For example, one service I tend to keep all year long (at least for the moment) is HBO Max. This is because they’ve been featuring a steady flow of new films and shows each month. For a while, they even showed first-run movies at the same time they were hitting the theaters. So I’ll probably be sticking with them for the time being.

So if you’ve decided to engage in this customer churning practice, know that you probably won’t be seen favorably by the streaming service. But perhaps they just have to get used to the fact that people are no longer happy paying for a year-round subscription, especially if they’re only watching content for a month or two.

How about you? Are you a “churner”?