You are here: Home / Personal Growth / On Resentment 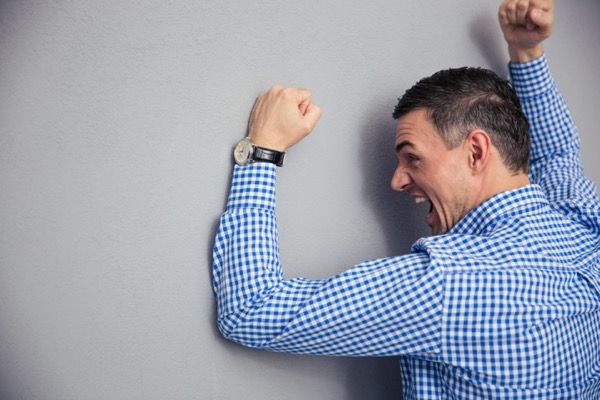 Today I came across a quote by Nelson Mandela that reads, “Resentment is like drinking poison and then hoping it will kill your enemies.”  I’ve come across this particular one before, and each time, it resonated with me strongly.

I know quite a few people that are extremely angry and resentful toward others who have wronged them in some way. This could be an ex-lover/spouse or someone who got promoted when they didn’t. I know someone who broke up with their ex years ago, and they still talk about them with vitriol, like the event happened only yesterday.

I’ve seen this kind of internalized resentment tear people apart the longer they hold onto it. It pollutes our thoughts and blocks us from living contented lives. It’s as if by remaining angry that they can somehow hurt the person at whom that anger is directed. But what happens instead is that our bitterness only affects ourselves. Hell — the other person doesn’t even know we’re angry (and probably wouldn’t care if they did). It does not affect them in the least, no matter how much we consciously or subconsciously wish pain upon them.

This is why it’s often said that we don’t forgive people for their sake but for ours. Forgiving someone doesn’t say that what they did was okay. Rather, forgiveness is for our own benefit. It’s to grant us the ability to move on and put all of those resentments behind us so we can begin to heal. After all, the damage has been done. It’s over and finished. Holding onto it will never change what happened. The only thing left to do is to let it go.

People may tell us that we need to “forgive and forget,” and as we all know, that’s much easier said than done. It may take a while and may even require counseling — or at the very least, a non-judgmental friend with whom you can unburden yourself.

What worked for me in the past was to recognize those negative thoughts the moment they popped up and replace them with positive ones. Expressing gratitude for all of the existing gifts in my life also helped me.

But most importantly, I also reminded myself that by continuing down this rabbit hole of negativity, I’m hurting myself a hell of a lot more than I’m hurting them — and it was time to stop.