You are here: Home / Archives for Ghost Oracle 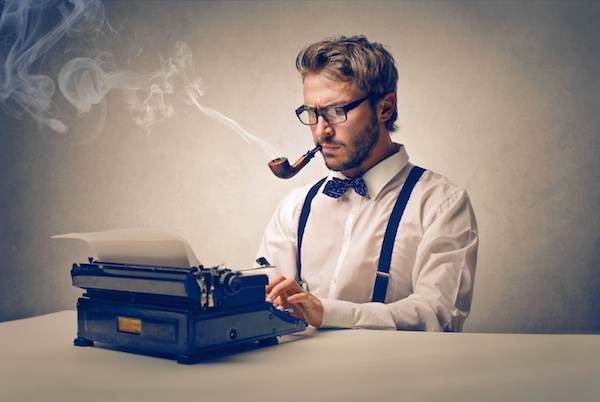 Just a quick post to let you all know what’s going on with the Ghost Oracle series (you can read the first book in the series HERE). The next novel in the series, “Anaconda” is now with my beta readers for a final run-through. I hope to have it available by the end of this month. The book cover should be finished fairly soon so I’ll post it when it’s ready.

In Anaconda, our friendly ghost-seeing, tarot card reading high school student Nick Michelson encounters the ghost of a long-dead soldier, who comes to Nick for help. Meanwhile, Nick is having premonitions of someone shooting up his high school. Does this ghost have anything to do with Nick’s premonitions? In a race against time, Nick attempts to stop an unknown serial killer from carrying out his deadly plan.

I’m currently revising the third novel in the series which features magicians, an extremely angry ghost and real-life villains. Nick runs into some major trouble in this story. Not sure if I’ll have it by the end of the year but that’s my goal at the moment.