You are here: Home / Tech Stuff / Back to Dropbox 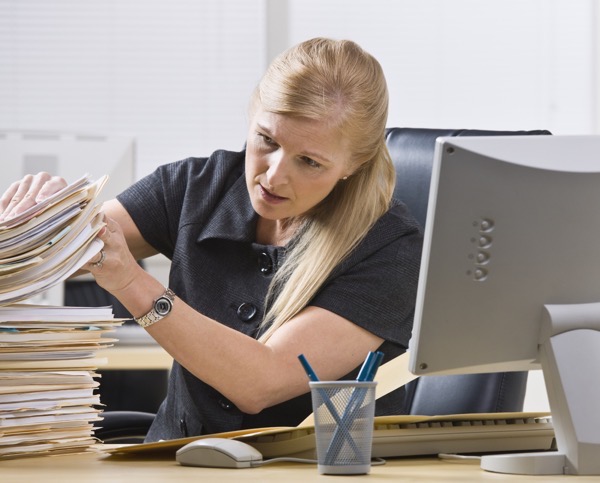 I mentioned in a previous post that I was reevaluating all of my monthly subscriptions, including my cloud services. I’ve been meaning to combine my cloud accounts for some time now, as it was becoming challenging finding my files as I often could not remember on which cloud drive they were located. It was getting to the point where I was spending way too much time trying to find my stuff. It was time to make some changes.

Once I sat down and took a look at my infrastructure, I realized how out of control it had gotten. For example, I had files scattered over the following services:

With all that being said, you might be surprised that I decided to go with Dropbox at the end of the day. I was kind of surprised too. One of the main reasons for this was that I use the iOS Scrivener app almost daily (it’s my main long-form writing app that I use to write my novels), and the only service that Scrivener safely syncs with is Dropbox. Additionally, I have some other iOS apps that will only sync properly with Dropbox, so there’s that as well. Thus, Dropbox seems to be the service that most apps use as their preferential syncing service.

As for my other services, I downsized my Google Drive subscription to 200 gigs for $29 per year, which is more than enough space for my and my spouse’s photos. Any other non-photo files were moved to Dropbox. Then, I completely got rid of Sync.com and moved all those cloud files to Dropbox. Even though I was paying for 3 TB of space on Sync.com, I was using way less than 1 TB, which worked perfectly with a Dropbox subscription. I kept the iCloud Drive service active, given that I use it to sync all of my Apple photos, and it’s relatively inexpensive. Given that OneDrive is free with my Microsoft 365 account, I didn’t make any changes there — I don’t really use that account for much anyway.

I mentioned that I wasn’t too keen on Dropbox’s privacy record, which is still true. I’m not sure that I completely trust them with my data. However, most people I’ve talked to seem happy with them and trust them. But I took the extra step in encrypting most of the files I’ve stored on Dropbox — the sensitive ones anyway. While I have a wickedly long and difficult password as well as two-factor authentication enabled, I feel confident that with the extra step of encrypting my files, my data is as safe as it can be. That’s not to say that I won’t reevaluate down the road, but I’m content with my decisions for now.