You are here: Home / Archives for Uncategorized

Whoops…I forgot to hit the Publish button yesterday so this week’s Wordless Wednesday is actually going out on Thursday. 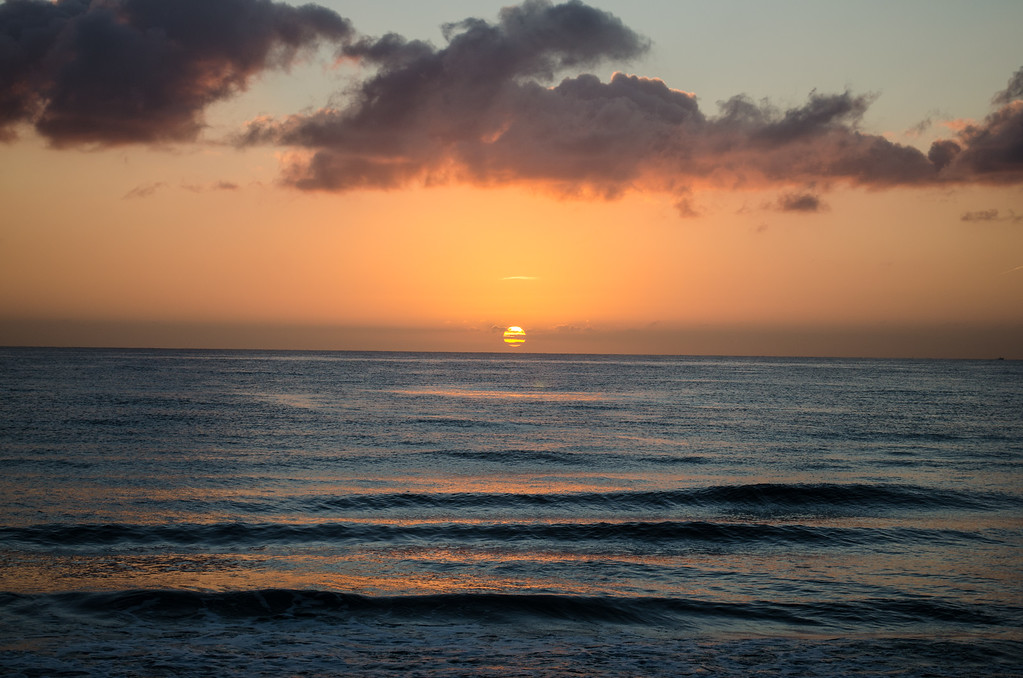 When I was in high school, I had an art teacher who, after having taken a look at my drawing, told me:

“Whatever you do, Roger, don’t quit your day job.”

Now anyone else would have had their feelings hurt or their self-esteem shattered by such a statement, especially by a teacher. But not me.

Because I knew I couldn’t draw.

Well, that’s not entirely true. I can draw stick figures and even then, not very well.

So I went through my entire life assuming I absolutely, positively could not draw. “I don’t have an artistic bone in my body,” I’ve told myself more than once.

Then last year, a strange thing happened. One day I watched a YouTube video where the creator had learned to draw in his 50’s, after believing for his entire life that he had no artistic talent. Because he’d always thought he couldn’t draw, he never picked up a pencil and tried. Not once. Until now…and to his surprise, he ended up being quite talented.

So that got the old wheels ‘a turning, and I started wondering whether I could learn to draw…whether such a thing could even be possible. They say you never know until you try.

So I’ve decided to try.

Just for shits and grins, I purchased a drawing video course at the beginning of this year, and I’ve decided to go through it and see what happens. Worst case scenario, I’m no worse off than I am right now.

Best case scenario, I’ll be posting my drawings to this blog.

So this was another thing that I should have added to my “19 Things….in 2019” list. But then that would’ve made 20 so it wouldn’t have worked. So I’ll just keep it here.

Stay tuned for drawing drama in the coming weeks.

There’s been a lot of Mary Poppins in my life recently.

A friend and cinema-buddy of mine is a huge…and I mean HUGE…fan of Disney movies. This meant that he would no doubt drag me to see the new Mary Poppins movie, Mary Poppins Returns.

Now I don’t mind Disney films. In fact, I quite enjoy them. There was only one problem with me going to see the new Mary Poppins film. Only one. And that is….I had never seen the original Mary Poppins movie (GASP!). Yes, it’s true.

I was a Mary Poppins virgin.

So when I informed my friend about this little-known tidbit, he immediately suggested we rent the original (1964) movie and watch it together. So we did.

And I absolutely loved it! Julie Andrews and Dick Van Dyke were both phenomenal and it was quite a magnificent movie for its time. The acting was excellent, the songs were catchy and it was a visually enjoyable movie. If you, by some chance, haven’t seen it, I highly recommend it. It is quite an impressive film.

So now that I had an original Mary Poppins under my belt, I was ready to witness her return on the big screen. So we went to see the new movie starring Emily Blunt as Mary Poppins and while it was good, it wasn’t quite the same. That initial magic just wasn’t quite there. I thought that Blunt was a lot more serious, more no-nonsense and a lot sterner than Julie Andrews’s vision of Poppins. She felt a tad distant and unapproachable to me – almost cold, actually.

Now don’t get me wrong. I did enjoy the movie and would give it a solid B. I found it interesting how the plot paralleled the first film. That being said, I enjoyed the storyline and the cinematography. The songs were okay though they weren’t as catchy and memorable as those in the first film. After we had rented the first film, I had those damn songs stuck in my head for days (especially “A spoonful of sugar helps the medicine go down”).

So do I think the movie is worth seeing? Yes, as long as you don’t expect it to be as good as the first one. But of course, that is my own opinion. Perhaps I was biased given that I saw the first film only a week before this one and it was still fresh in my mind.

But regardless, Mary Poppins Returns is a solid, entertaining film that I’m glad I saw.

Have you seen it? What did you think?

I’ve been busy the past few days working on videos for my BookTube channel. For those of you not familiar with BookTube, its basically a YouTube channel where one talks about books: reviews, books acquired, books read, favorites and the like.

Yesterday, I recorded a video entitled “My Bookish Academy Awards” which is a tag video in which I applied all of the same academy award categories to books. So in essence, it’s kind of a “best of” video about the books that I read in 2018. This is actually an original tag by Bookadoodles (link to original video).

I put the video below if it’s something you might be interested in viewing. If you like this sort of thing, please consider subscribing to my BookTube channel as well.

Back when I was writing up book reviews on this blog, I posted several times a week. But ever since I moved my book reviews over to rogersreads.com, I inadvertently stopped posting over here completely. I guess I didn’t realize how much book reviews made up this blog.

So one of my goals for the new year (always goals, never resolutions), is to post regularly on this blog. Maybe even daily. Now wouldn’t that be something? I remember a couple years back author Austin Kleon stated that as a goal, he was going to publish a blog post every day for an entire year. And he did. As far as I know, he’s still doing it. So I thought, what the hell. I’m going to give it a try too and bring my languishing author blog back to life.

So the goal is to publish one post here every day. It may be a lengthy post, a book-related post, a movie review, a tidbit of interesting news, an inspirational or humorous quote or simply an image but I’m going to post something here every day. Well, that’s the goal anyway. Truth be told, I shouldn’t have too much difficulty accomplishing this given that I’ve maintained a daily journaling habit since 1980.

So this here’s my post for today. See you tomorrow!