You are here: Home / Tech Stuff / My Dislike for Ads 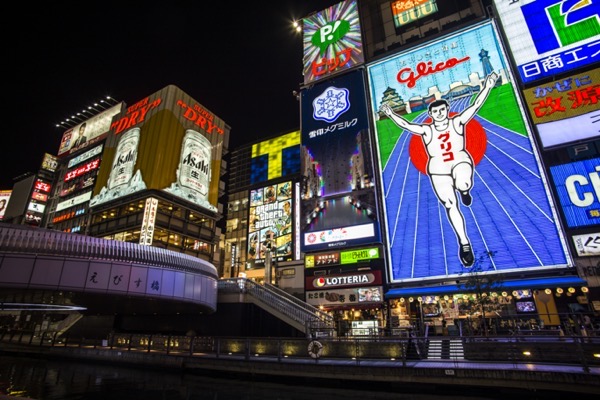 I’ve always hated commercials. Even as a little kid, I use to leave the room whenever a commercial came on television. Eventually, I stopped watching television entirely. But, of course, this was before the days of ad-free cable television. I still never watch commercial television. Hell, I’m not even sure if my TV picks up those channels.

I’m not sure what’s at the bottom of the disdain for ads. I think it’s the fact that someone is deliberately trying to manipulate me into buying their shit. Advertisers try to make us feel guilty for not buying their gadgets, envious of others who have it, or make us feel somehow less than a person because we don’t bite. Advertisers are masters at making us feel like crap about ourselves: we’re too fat, too poor, our house isn’t clean enough, we own the wrong car, the wrong computer, the wrong phone, on and on. Advertising has always struck me as being sleazy and manipulative. It’s funny — whenever I’m exported to an advert of any kind, I instinctively put myself on the defensive, bringing down a mental wall. That is to say, I consciously fight back against their manipulations.

Every now and then, when I’m out of town, I’ll turn on the hotel room television and attempt to watch a show or a movie. Probably within 20 minutes (often less than that), I’m desperately scrambling for the remote to turn it off. Whenever I watch a program with commercials, it’s pure torture for me. It’s as if I’m deliberately torturing myself for no reason. I begin to get involved in a show, sucked into the story when wham! I’m asked if I’ve talked to my doctor about hemorrhoids. For the next couple of minutes, it’s ad after ad: life insurance, viagra, accident attorneys, funeral parlors, athletes foot spray, etc. With relief, we return to our programming, only for it to be interrupted again 6 minutes later. And on and on it goes. It doesn’t take me long to put the torture to an end and turn off the damn set.

I’m the same way with ads in other areas of my life as well. I don’t listen to ad-based radio, and when browsing the web, I use several ad-blockers on my browser (without it, it’s almost nearly impossible to navigate a website.) If a website slaps me with a pop-up, I immediately leave and never come back. No matter what the medium, whether it be television, radio, or websites, I find ads to be manipulative and insulting. Always have.

Now I’m not saying there’s anything wrong with ads. This is all me and most people aren’t bothered by them at all. Unfortunately, I’m not one of those people and go out of my way to avoid them. The little television that I do watch is only through ad-free streaming networks like Netflix and HBO Max. I find my sanity is much better because of it.

Of course, being an author, this opinion puts me at odds with my business, given that I’m a business person who needs customers. Marketing has always been challenging for me. I never want to appear to be too “in-your-face,” too insulting to people, or too sleazy. I maintain this website and occasionally mention my books on Twitter and sometimes on Facebook, being careful not to turn my feed into an ad machine. It certainly is a difficult balance, trying to figure out how to advertise effectively yet non-sleazily while still getting the word out about my books.

I guess I’m still trying to figure it out. I’ll let you know what I come up with.