You are here: Home / Musings / On Going Back to the Theater 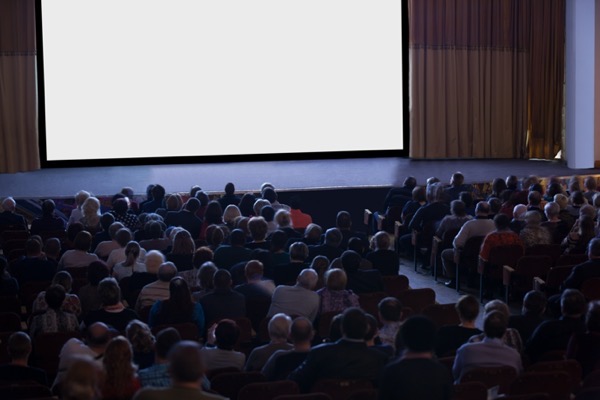 I’ve always loved going to the cinema ever since I was a kid. As an adult, I’d turned it into sort of a ritual in that we’d go every weekend to see the newest blockbuster on the super large screen (called the “Ultra Screen”). It was something I looked forward to every week: pizza at my favorite Italian restaurant and then a movie. Plus, I felt there was nothing like watching an epic superhero movie on the big screen.

But like so many others, my movie-going came to an abrupt halt when the pandemic hit, and for the past year and a half, my film viewing has been limited to streaming from Netflix, Amazon Prime, and Disney. Now that I’m fully vaccinated, we’ve begun talking about perhaps going back to the cinema. But the strange thing is that I’m not sure that I want to.

First off, I swear that most colds I used to get were picked up at the movies. I never failed that there was someone sitting next to me, hacking and sneezing their way through the entire film. So it’s been lovely not being sick once for going on nearly two years.

Lastly, there’s the cost involved. For the two of us, dinner and a movie came to a little over $60. That’s quite a weekly expense, money I could definitely put to better use.

I imagine I’ll go back at some point — but again, maybe not. These past two years have shown me that I thought I’d enjoyed the cinema more than I actually did and when all is said and done, I really don’t miss it all that much.

So instead of sitting next to strangers in a chilly movie theater, I may simply start entertaining friends and family at home and stream movies in a much more enjoyable (and cold-free) environment. We’ll see.