You are here: Home / Musings / My struggles to become a morning person 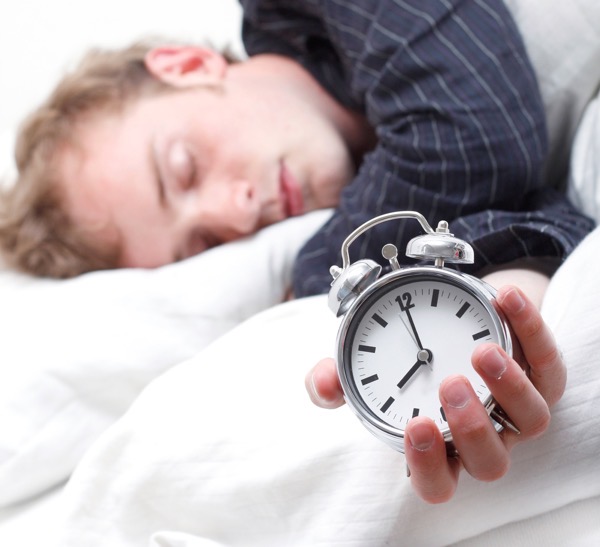 How many times have you heard this adage, or have had someone tell you that you should wake up earlier in the morning in order to be more productive? People describe getting up early as this glorious, almost spiritual experience where the world conspires with them to get as much done as possible. I’ve heard people say that early risers are more motivated, more productive, healthier, and even more intelligent.

Thus began my struggles to become a morning person. I wasn’t an early-to-rise person. I worked in the food service industry for years as a waiter, where I didn’t get off work until close to midnight. This was my schedule during most of my 20s. Even during my college years, I made a point of only taking afternoon and evening classes so I could sleep in. Heck, there was even a short stint where I worked third shift, which I didn’t enjoy at all.

Then I entered the corporate world, and they expected me to be at work by 8:00 or 8:30 every weekday, which to me was a nightmare. Good gods! But I did it and convinced myself that I would finally be a morning person.

Have you ever heard of people saying they wake up at 6:00 am every day, without an alarm, refreshed and ready to face their day? Yeah, that was so not me. That was never me. Every morning, getting out of bed was a battle. I’d lie there until the last possible moment, hitting the snooze button over and over—basically torturing myself each and every day. This routine never relented. As long as I worked first shift, the mornings were a battleground with me trying to get out of bed.

When I started working for myself, I figured I could wake up whenever I wanted to. But unfortunately, that wasn’t the case. Instead, I soon discovered that people began calling promptly at 9:00 to place orders or get their questions answered. So the struggle continued.

What I noticed over the years is that if I don’t set my alarm, I don’t get up early. Rather than automatically waking up at my usual time, my body shifts to a second shift schedule, no matter what time I go to bed. So if I don’t set an alarm, I’ll wake up at ten or eleven o’clock in the morning. Then when it’s time to return to awaking early, the struggle returns worse than before.

These days, I choose to get up at 7:00, though it’s still a struggle. But I’m doing better. I have three alarms that go off every four minutes. Thus, the irritation factor eventually outweighs my desire to snooze, and grumbly, I get out of bed shortly after 7:00. I arise at the same time, even on the weekends, because if I don’t, then my schedule is destroyed, and it will be that much more of a struggle come Monday.

I no longer have to be up early to answer customer calls, but I still choose to be at my desk a little after 7:00 am. Though I don’t enjoy waking up in the mornings, I do enjoy the beauty, quiet, and solitude of the mornings, and I do believe that I accomplish more during the day when I wake up early. Additionally, being an amateur photographer, the best time for photoshoots is right around sunrise, so there is that motivation for me as well. But every now and then, I briefly consider shifting back to more of a second shift schedule, which is more in tune with my body’s natural rhythm. It would be nice to wake up during the day without the endless and agonizing morning battle with the snooze alarm. Perhaps during my dotage, I’ll finally get to enjoy sleeping in.

I’ve heard people say time and again that anyone can be a morning person and that people who sleep in are lazy. I wholeheartedly disagree. For decades, I have been trying to “become” a morning person, and even though I still get up early (though there are many who don’t consider 7:00 early), it’s never gotten easy. I genuinely believe that some people simply are not morning people, and it’s something you can’t ever force. The struggle is real, folks. Believe me. 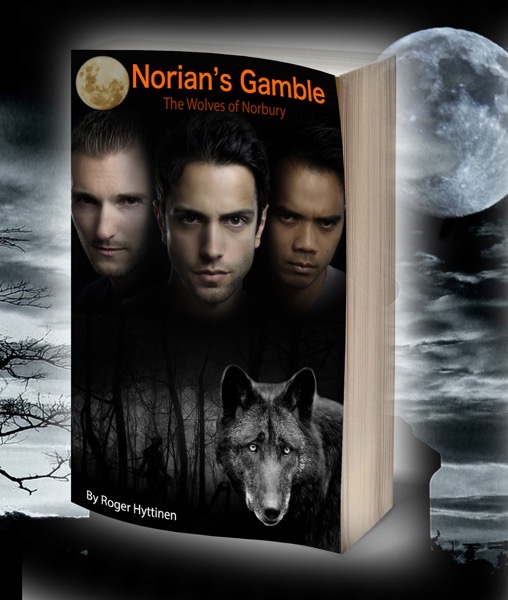