You are here: Home / Movie Reviews / A chat about A Star is Born 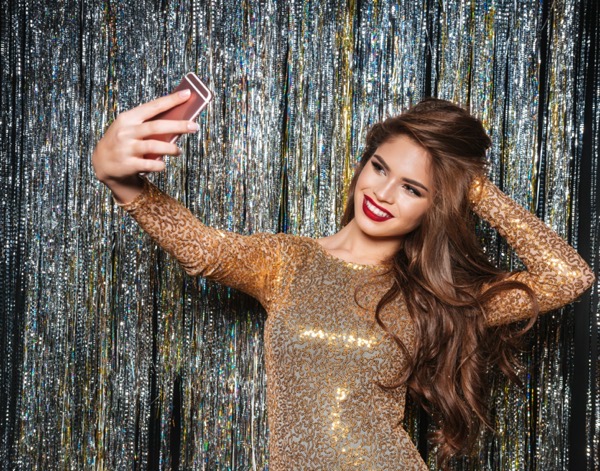 Last night, I sat down and streamed the film “A Star is Born,” the 2018 version starring Bradley Cooper and Lady Gaga. I, unfortunately, missed it when it was at the movie theaters, and I’ve been meaning to watch it for quite some time. I really enjoyed it (for those of you who are wondering), but then again, I’m a fan of both Gaga and Cooper, and in this movie, the chemistry between the two of them was captivating. I thought they did a phenomenal acting job, and I adored the music. Actually, this won an Oscar for Best Achievement in Music for Motion Pictures and won a Golden Globe award (Best Original Song – Motion Picture) for the song “Shallow.”

I was also happy to see that the director didn’t simply rehash the previous versions of the film but created something modern, unique, and compelling here. Though they stayed true to the original story, the changes made were worth the retelling and what we end up with is a mesmerizing (and at times, painful) love story about stardom, addiction, love, and tragedy that’s both relatable and fresh. Additionally, I felt that the pacing was perfect — there were no lulls or boring bits at all (in my opinion), and the two-plus hours flew by.

I also have a soft spot for this movie because when I was sixteen, I saw the prior version in the theaters when it was released in 1976. That one starred Barbara Streisand and Chris Kristofferson in the leading roles. Truth be told, I loved this version so much, and it touched my heart to such an extent that I went to the cinema to see it at least six times (I was kind of a weird teenage boy in that Barbara Streisand was one of my favorite singers at the time).

Of course, this was when movie tickets weren’t $12 a pop. Now, it wasn’t all that unusual that I saw this numerous times because when I was a teen and up until my early 20s, I often would go to the movies to see a film that I liked six or seven (or more) times. These days, however, I usually only see a film once as there are so many available that I want to see.

However, these two versions were not the only ones of the film. The original film was released in 1937 and starred Janet Gaynor and Fredric March, and interestingly, Dorothy Parker wrote the screenplay. The film was then redone in 1954 and starred Judy Garland and James Mason. I haven’t seen either of them, but I would like to. I’ve always meant to at least see the Judy Garland version but never seemed to have gotten around to it. I’ve also heard it said that the 1937 version is absolutely brilliant, the best of all of them. So now I’m a tad tempted to see the other two and to compare all four versions.

Maybe that’ll be a fun project for winter.